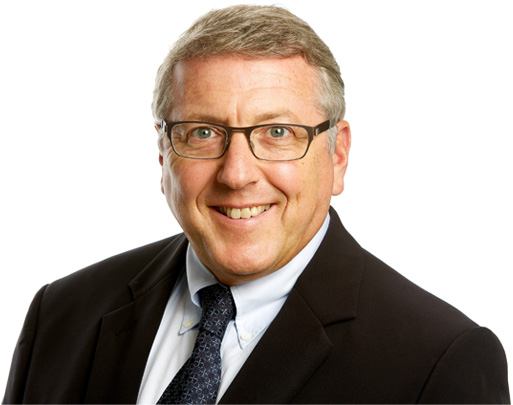 Bruce Fink is currently chairman of the privately held Bickham Court Group of Companies. Established by Bruce in 2002, the group has a diversified portfolio of investments including a controlling interest in Executive Channel International (ECI), a company he co-founded and chairs.

Bruce Fink graduated with a Bachelor of Business (Banking & Finance in 1985. He is currently the Chairman of the Bickham Court Group of Companies, which he established in 2002. The group has a controlling interest in Executive Channel International (ECI), the parent company of the Executive Channel Network (ECN) operations in Australia, the United Kingdom, France and Holland. Bruce co-founded ECI and is now the company’s Executive Chairman.

In 2014 Mr Kim Williams AM, the former CEO of News Limited and Dr. Frank Wolf OAM, the co-founder of the Abacus Property Group, joined the ECI Board as Non-Executive Directors. Media i Managing Director Chris Winterburn was also appointed as an Executive Director.

Bruce is the Chairman and co-founder of Media i, a media channel which operates a network of digital screens in Australian advertising agencies. The network connects media professional with relevant news content and industry information.

Bruce had an early interest in start-ups. In 1988 he founded Global Television, which became Australia’s leading provider of outsourced television production services. In 2000 Bruce co-founded Dubsat, a company which distributes television commercial release copies via satellite.

Bruce is also a keen philanthropist. He is a long-term benefactor of Oasis, a youth support network combatting homelessness in Sydney, supporting their Education Centre for many years. His other philanthropic activities include the Lauren and Bruce Fink School of Information Technology at Mt Scopus College in Victoria; the Leon Fink Middle School at Moriah College in Sydney and the Lauren and Bruce Fink Pediatric Emergency Theatre at Sydney Children’s Hospital in Randwick, New South Wales.

Mr Fink is currently on the Board of the Children’s Medical Research Institute as well as several of its sub-committees and is a Director of the Moriah College Foundation. 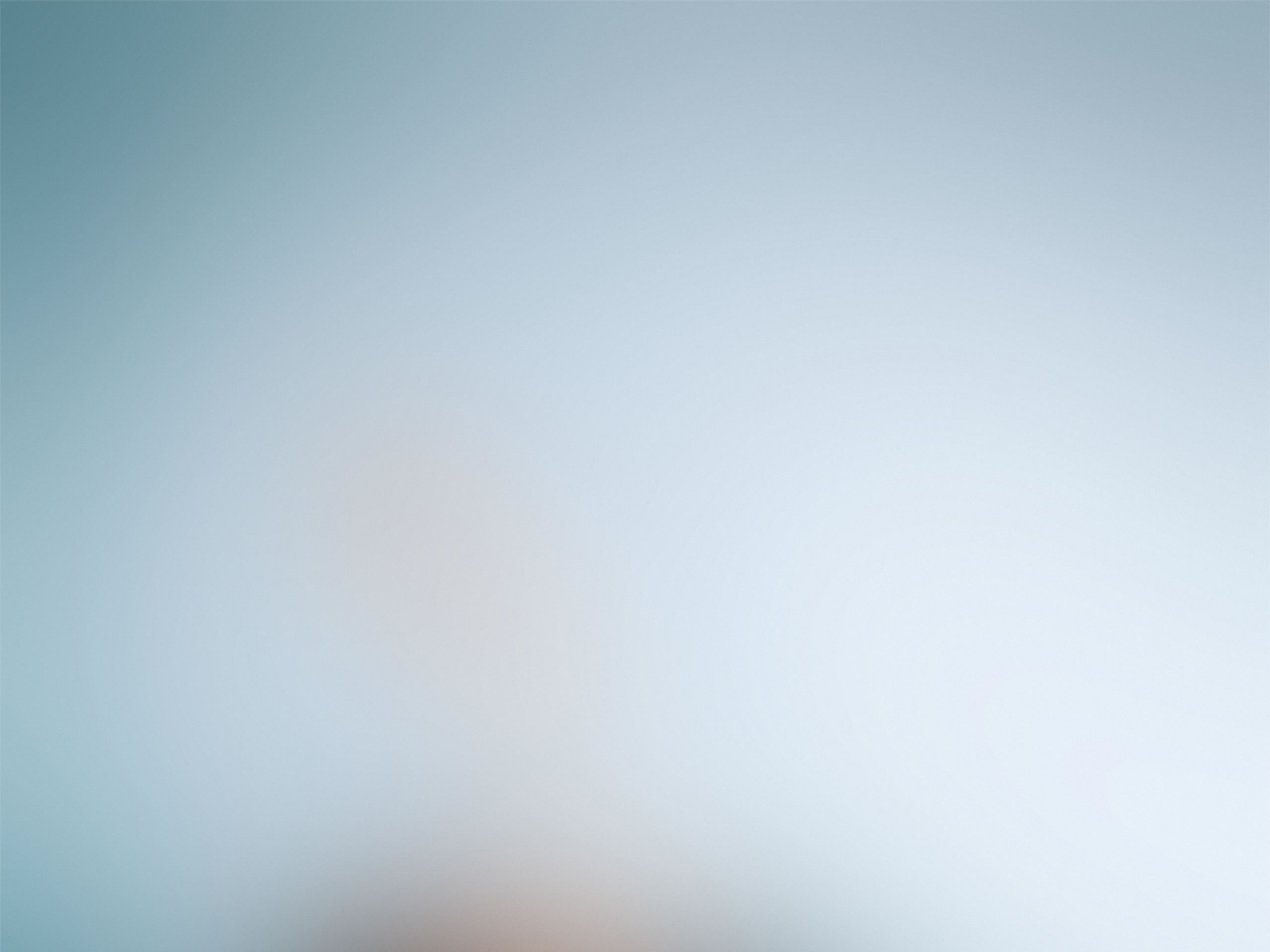